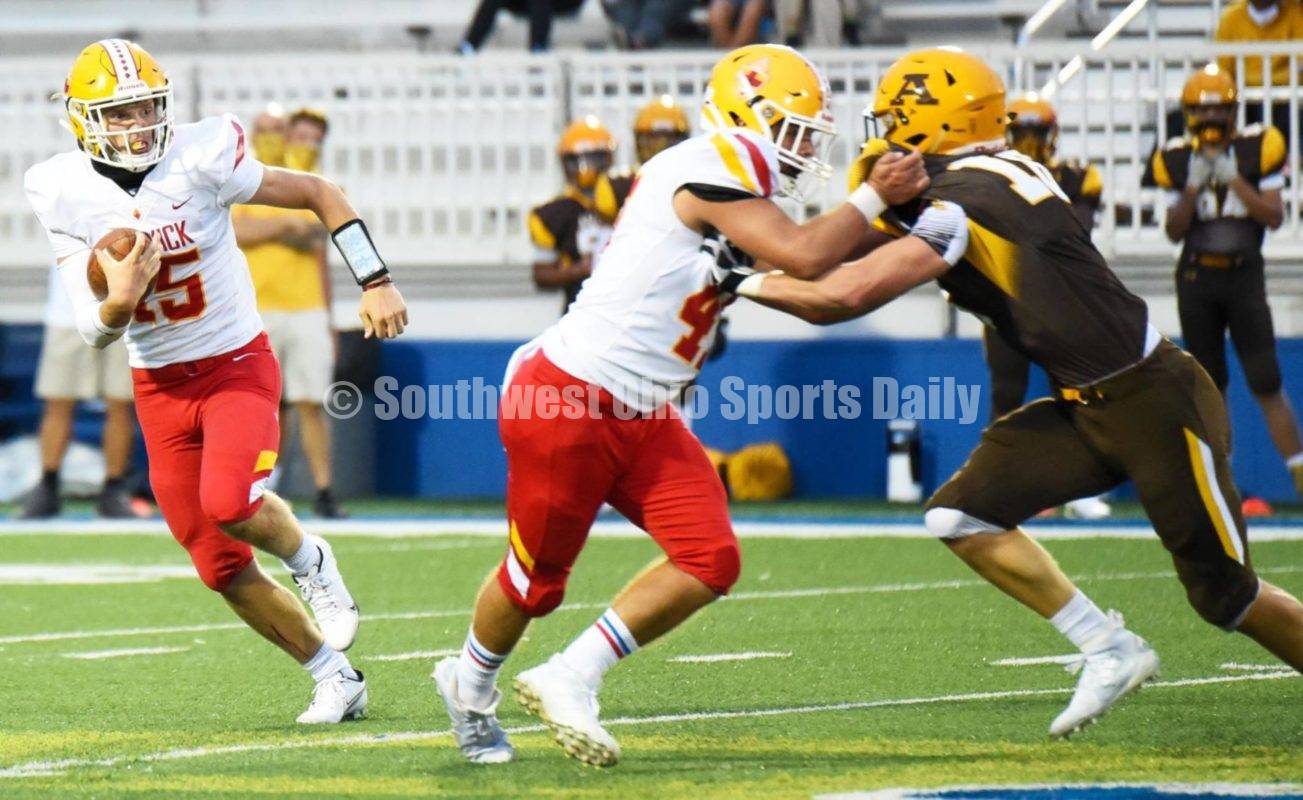 KETTERING — It isn’t often that entering Week 3 the Kettering Alter High School football team is still seeking its first win of the season, but that was the case Friday night as the Knights hosted Fenwick at Fairmont’s Roush Stadium.

The Falcons were also in search of its first 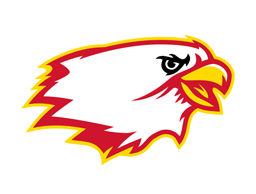