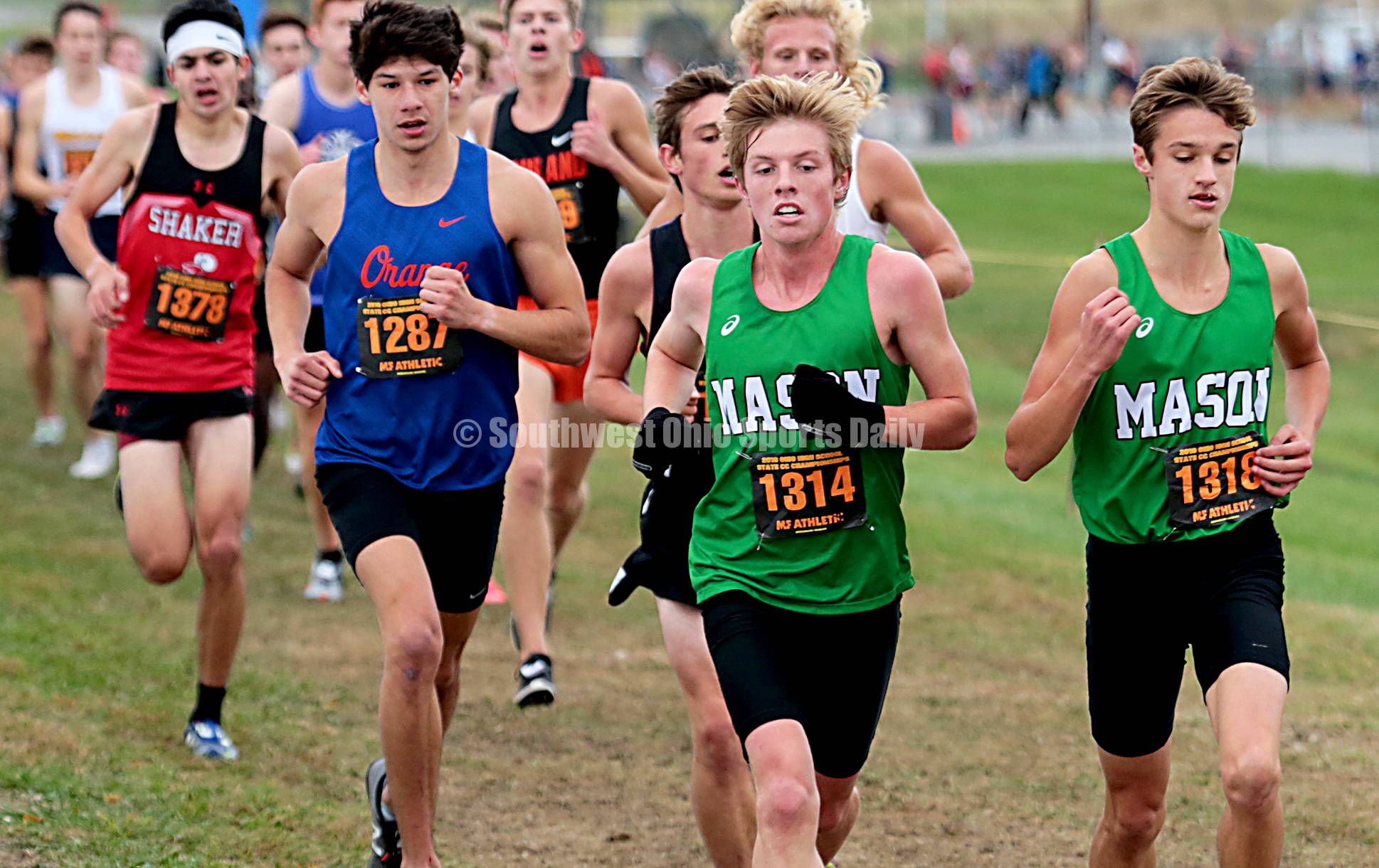 HEBRON — The Mason High School boys cross country team has been to the Division I state cross country championships for 13 consecutive years dating back to 2007.