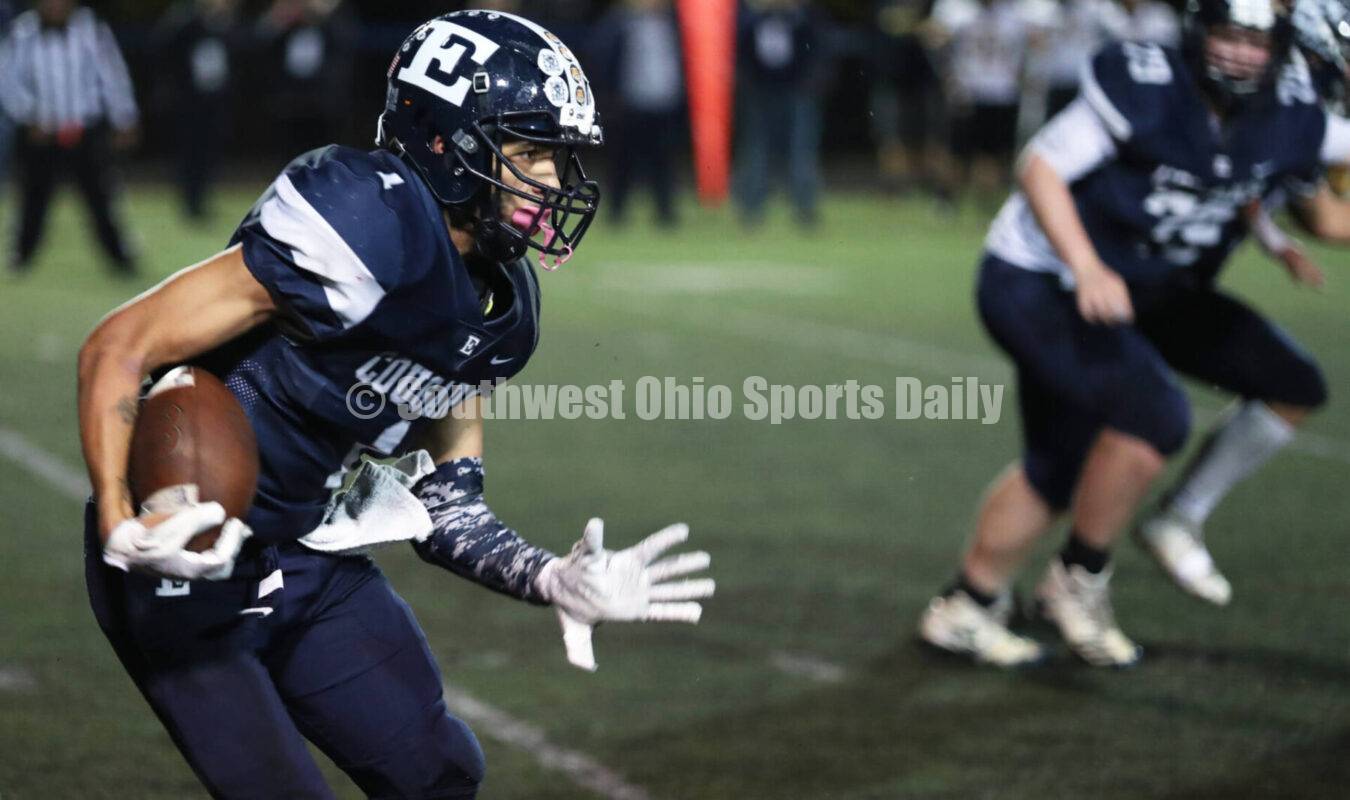 ST. CLAIR TOWNSHIP — As strong as Edgewood High School’s offense has been during its eight-game win streak, the Cougars’ defense has been just as impressive.

Since losing its first two games of the 2021 season when the defense allowed 41 and 17 points to Milford and Franklin, respectively, Edgewood has allowed no