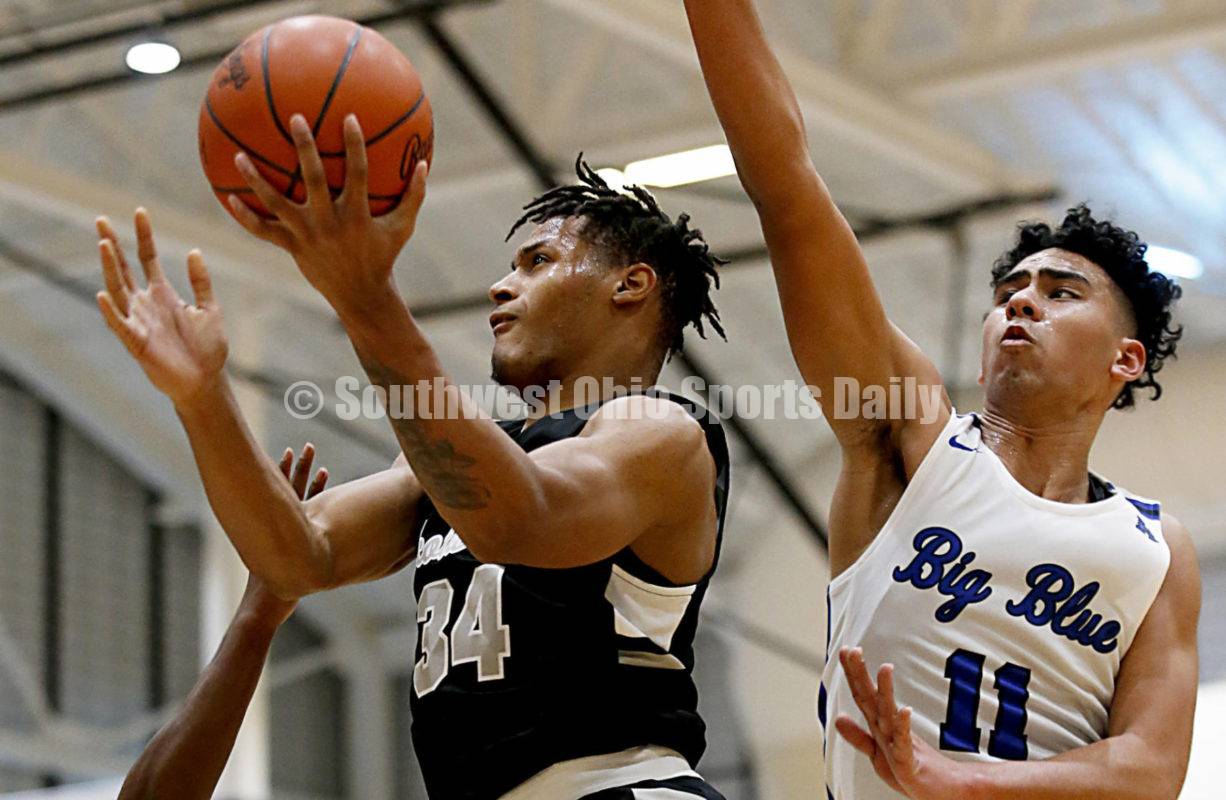 HAMILTON — It had been nearly nine months – March 11 to be exact – since the Lakota East High School boys basketball team last played in a game against an opponent.

On that day, the Thunderhawks knocked off La Salle 44-35 in a Division I regional semifinal. The victory put them in a